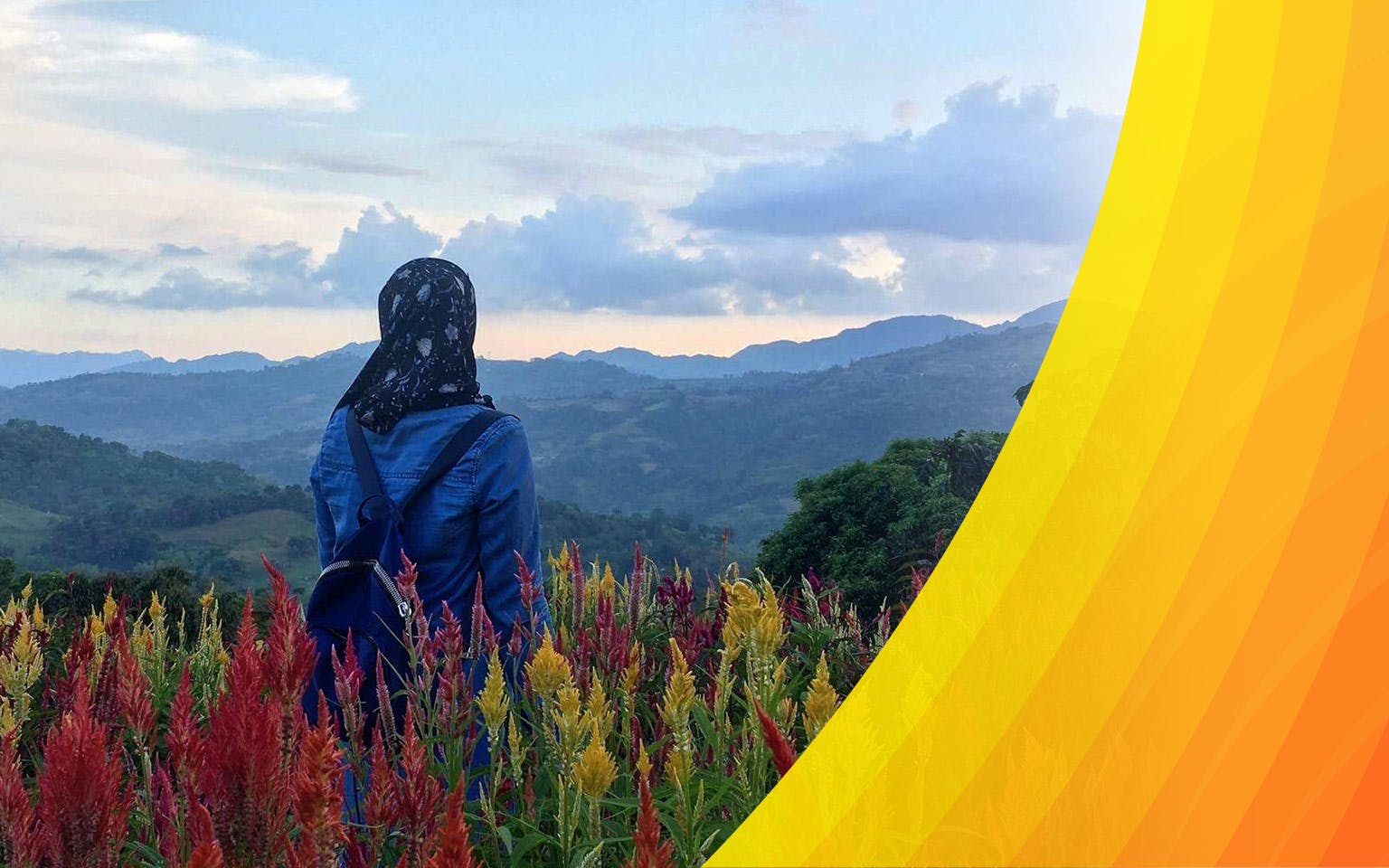 All you need to know about pain relief

Here we explain how different types of pain relief products work, to help you choose the best one for your pain.

Drugs are available to relieve pain caused by headaches, sore or aching muscles or joints and osteoarthritis, for example. There are lots of different types of pain medications to choose from, and some types of pain respond better to certain treatments than others. Therefore, it is important to make the right choice to treat your pain most effectively. Each has their own pros and cons, but there are experts to help you choose the most effective type of pain relief for your condition.

The first place to seek advice is your pharmacist. They are experts in all medications and can often help you to find the best treatment for your pain. If your pain is more severe, then your doctor should be able to help identify the cause of pain and find suitable treatments.

OTC (over-the-counter) therapies, which are sold without a prescription from a doctor, are typically used to relieve acute mild to moderate pain. Medications prescribed by your doctor generally provide more powerful pain relief. Any pain relief treatment should only be used as directed either by your doctor or pharmacist.

While many pain relievers contain medicines that help to reduce pain and inflammation, there are also non-medicated products that contain no active ingredients. These usually work by heating or cooling the affected area to soothe pain and reduce swelling. 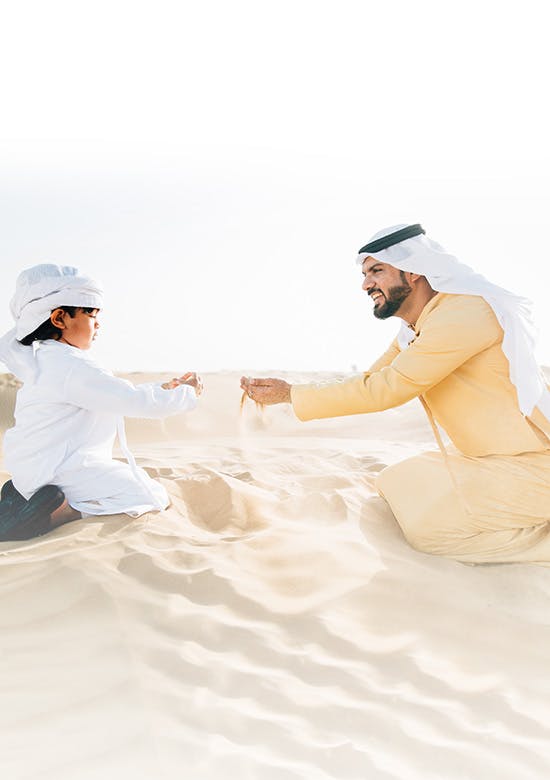 Some people are born with a condition called congenital analgesia, which means they can’t feel physical pain.* 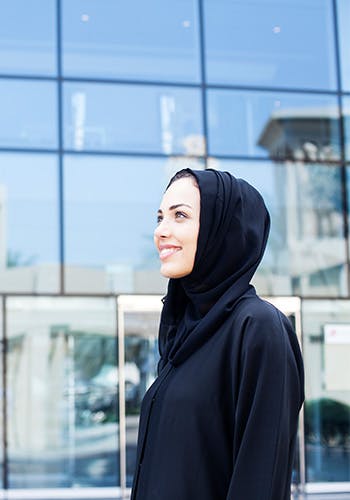 Acetaminophen (paracetamol) is an analgesic that relieves pain and reduces fever by affecting the parts of the brain that receive pain messages and control the body’s temperature. In essence, your brain doesn’t register the pain being sent from damaged areas of your body.

Acetaminophen can be bought from a pharmacy, although it can be prescribed by a doctor in stronger doses or when combined with other active ingredients. Acetaminophen is an active ingredient found in many  OTC and prescription medicines – not just pain relievers, but cough and cold medications as well. In an OTC form, it has been shown to be effective for people who have mild to moderate pain. 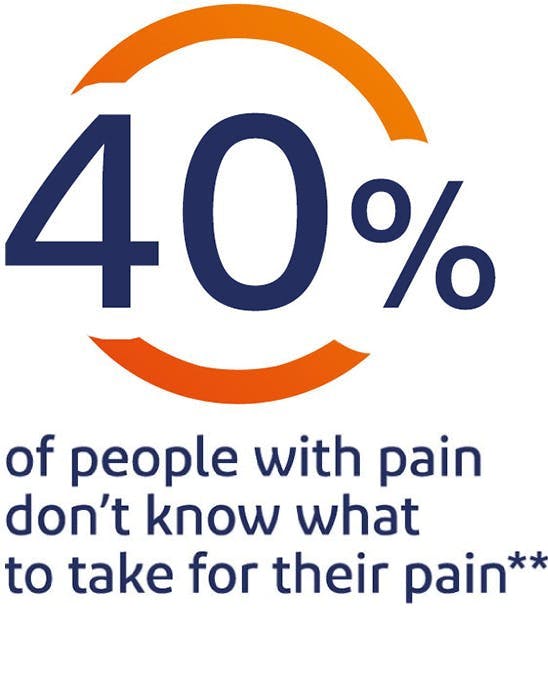 Non-steroidal anti-inflammatory drugs (NSAIDS) are available in topical or oral form, both OTC and prescription-only based on the type and strength of the particular medication. NSAIDs help to reduce fever, swelling and inflammation and relieve pain. Common medications in the NSAIDs family include diclofenac, ibuprofen, and aspirin.

NSAIDs can be very effective in many types of painful musculosketal injuries or disorders. It should be noted that oral NSAIDs may sometimes cause gastrointestinal or cardiovascular side effects, for example, while topical formulations can occasionally irritate the skin at the site of application. So while most people can take NSAIDs without any trouble, always consult your doctor before using them for an extended period or if you have any problems.

As well pain medications, there are also many non-medicated treatments that may offer pain relief. Most of these work via heating and/or cooling the affected area or joint. Pain relief by heat works by increasing the blood flow to the area where you feel pain, for example on your back if you are suffering from back ache. It can also relax the muscles in that affected area.

Cold, on the other hand, works by affecting large nerve fibres, temporarily numbing the pain sensations that are transmitted to the smaller nerve fibres. Cold can reduce swelling and inflammation by contracting the blood vessels (a process called vasoconstriction). It is often recommended that you ice sports injuries, such as ankle or knee strains and sprains, to help reduce swelling. 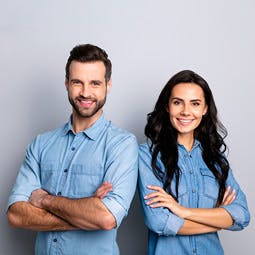 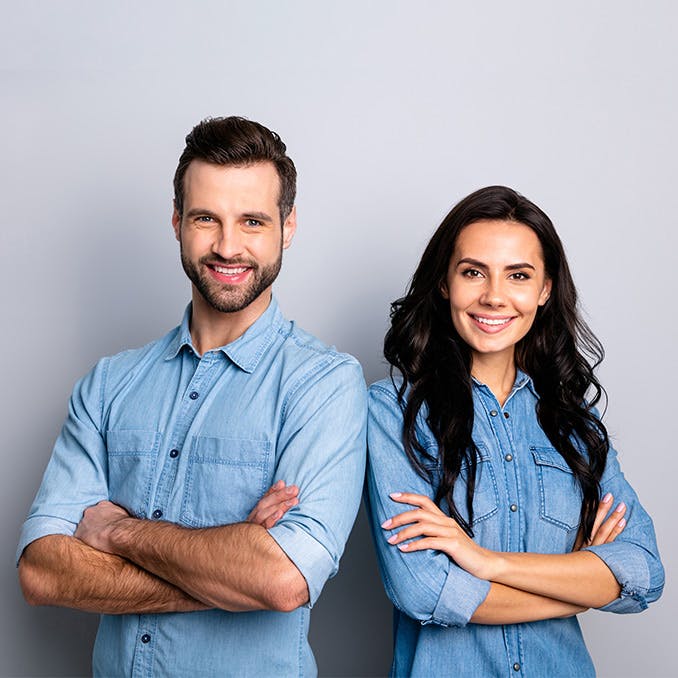 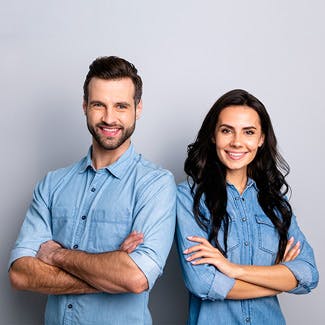 Get a better understanding of why our bodies experience the sensation of pain and the many causes of body pain.

Find out how you should treat your specific type of pain... 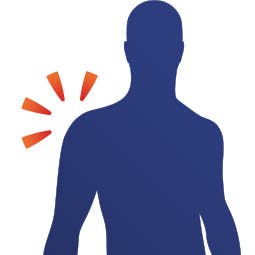 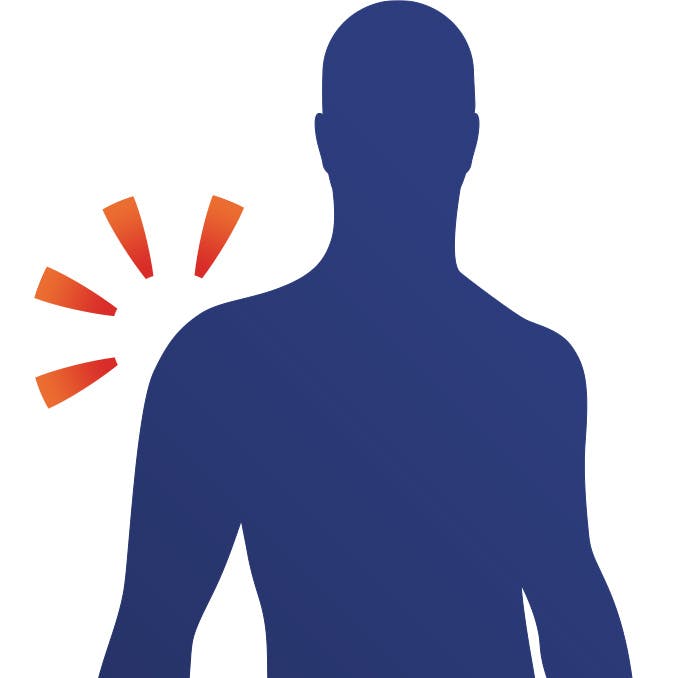 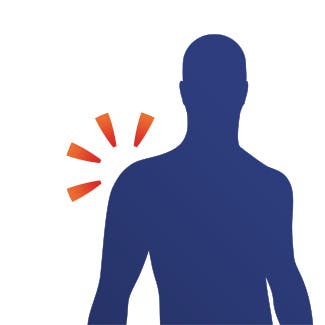 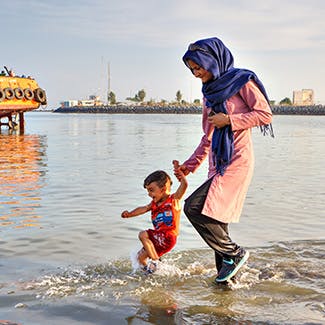 How does Voltaren work?

Learn how Voltaren works to relieve pain, reduce inflammation and speed up recovery.

*Compared to gels or placebo 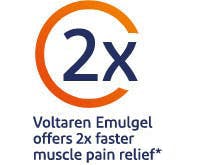